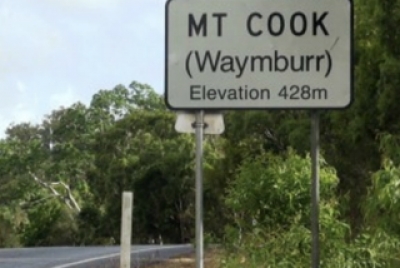 In November, Rose and I visited Cooktown and Hope Vale as part of State Library’s Languages and New Media Project. This project entails the use of information technology and new media to document, record and preserve Aboriginal and Torres Strait Islander languages. This area is home to the Guugu Yimithirr language speaking groups; the first Aboriginal language to be documented by Captain James Cook and Joseph Banks in 1770. P P King in his survey of the coast of Australia also compiled words from the Endeavour River in 1820.

Roth in his Report to the Commissioner of Police and others makes reference to the ‘Kokoyimidir speaking blacks’ and includes several word lists from the Cooktown Region, e.g. Mt Cook and other areas. The images above and below are from one such word list and was compiled in 1898. Historically, there has been a range of research and linguistic study undertaken on the Guugu Yimithirr language and associated dialects.

The Hope Vale IKC is a hub of activity with community language lessons run by Dora Gibson (IKC Coordinator) and Shirley Costello. At the school, Lilian Bowen teaches Guugu Yimithirr to students and has developed her own teacher’s handbook and other materials. Songs ranging from traditional songs to hymns and contemporary songs also bring the language to life in the community. At the workshop, there was a comment that community members can still sing language songs even if they are not language speakers! A great example of using modern technology for language revival can be seen in the following image.

Dora, Shirley and others in the community regularly text each other in Guugu Yimithirr!

In Cooktown, there is also a buzz of activity around language. The Cooktown Library has signage in Guugu Yimithirr as well as a range of resources, including Miromaa software installed on a Library computer. One of the popular language resources is a picture book by Irene Hammett aimed at younger readers, with engaging illustrations by Donna Cobus.

Alberta Hornsby is a key person in language revival in Cooktown and is continuing the great work of Uncle Eric Deeral. Alberta is compiling the draft community dictionary initially started by Uncle Eric; this text will document the different dialects and regional varieties of

Guugu Yimithirr – linguistic research and community knowledge already recognise ‘inland’ and coastal varieties! When completed, it will add to the existing materials on Guugu Yimithirr and provide a valuable resource for maintaining and preserving the local language. Guugu Yimithirr is a great example of language maintenance as there is a range of everyday activities happening in the community across age groups and in different settings. There are a number of key community members and organisations that provide the driving force behind language revival. Additional support is also provided from the North Queensland Regional Aboriginal Corporation Language Centre (NQRACLC). These elements are critical success factors in the strength of an Indigenous language and provide an insight into why Guugu Yimithirr is a living language! 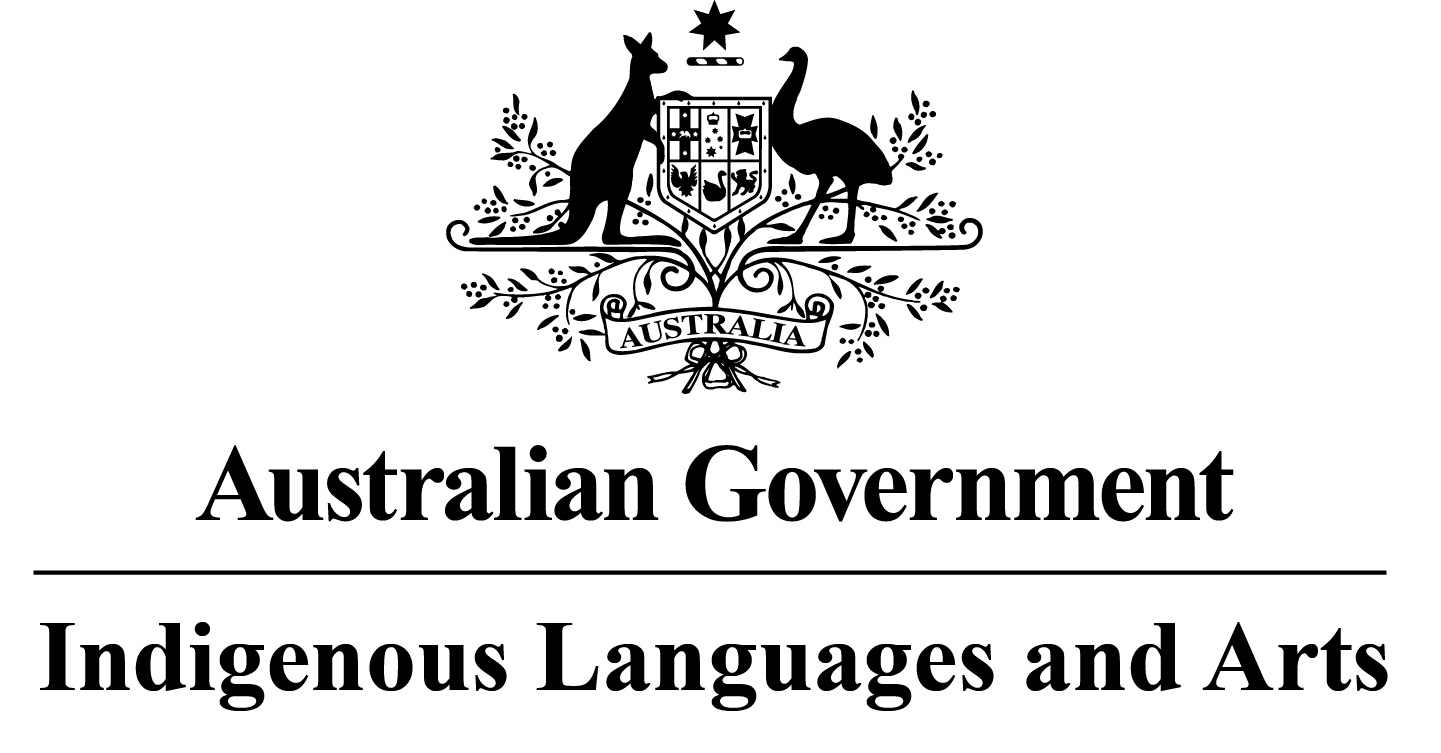