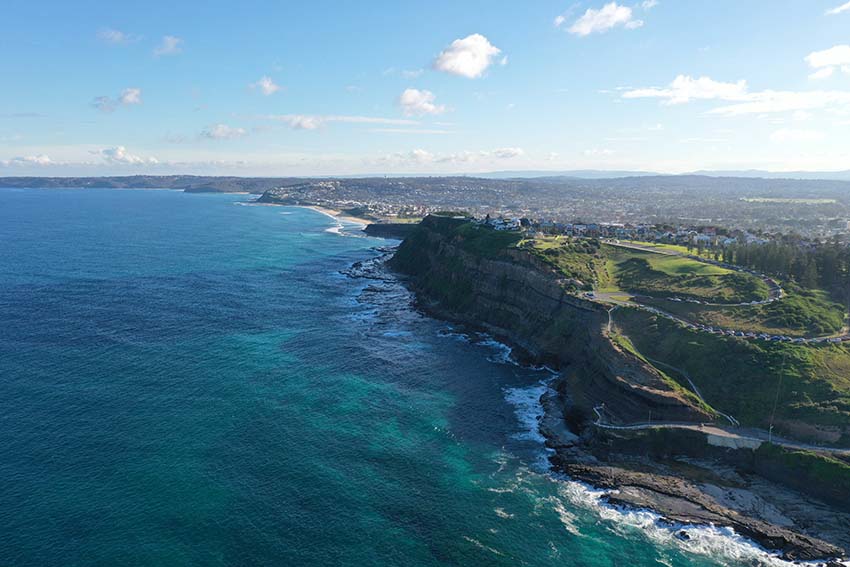 Where is Awabakal Country?

WHAT DOES ‘AWABAKAL’ MEAN?
‘Awaba is the word meaning place of flat or plain surface. This word was used to describe what is now known as Lake Macquarie. 'Ba" denotes place of, ‘Kal’ is the suffix used to denote the masculine or man, 'kaleen' would be used if you were denoting the feminine or woman. Many Aboriginal communities did not name themselves or their Country like non-Aboriginal people do.  ‘Awabakal’ is a phrase that was first coined by Dr John Fraser and was first used in his publication 'An Australian Language' in 1892, many languages and nations in Australia were named for western reasons using language of that land but were named by explorers and surveyors, this was very common on the east side of Australia.

CULTURAL KNOWLEDGE
Newcastle was Australia’s first mission destination, which systematically worked to destroy Awabakal cultural knowledge and halt practice.
The wedge-tailed eagle has special significance for the Awabakal people. Koin or Coen, their celestial entity, looks like an Aboriginal man but in flight resembles an eagle. Prior to colonisation the Awabakal people practised ‘fire stick farming’, otherwise known as ‘cultural burning’ extensively. This helped them to hunt and to navigate through dense prickly scrub along the coast. Newcastle's main city thoroughfare, Watt Street, was built over an Awabakal path from the shore to the top of a hill. Fishing, particularly for shellfish, was a significant part of the Awabakal people's diet and culture pre-colonisation.  This is but a very small introduction to the Awabakal people and its land, a detailed version would be volumes long.

AWABAKAL LANGUAGE
The work of Birabaan and Threlkeld in the 19th century has been invaluable in the conservation of the Awabakal language. Their story is an interesting one....